The process of metamorphosis, the incredible transformation of an insect larva into the adult form, remains notoriously opaque even today. How are larval organs reorganised, or removed, to make room for the adult tissues? What is the sequence of events? In this NXCT project a pilot set of micro-CT scans were used to optimise scan protocols of pupae of the green-veined white butterfly Pieris napi for use in a TV documentary for NHK in Japan: “Nature’s Hidden Miracles”.

The aim of this project was to develop micro-CT imaging protocols of unstained butterfly pupae taken at different time points in development. This could then lead to the future study of how to answer the key question; which is when flight muscle tissue, the most energetically expensive tissue known to science, is formed. This current proposal has potential to lead to several novel findings of interest to a wide variety of scientists and thus with high chances of publication in leading journals.

Papis green-white butterfly pupae at different points of development from pupation to late development were imaged by X-ray Micro-CT using the Zeiss Versa 620 system. Samples were prepared by Professor Philipp Lehmann at the University of Stockholm and sent to the university of Manchester for scanning. The unstained green-white butterfly pupae was fixed in 70% ethanol and stored in Eppendorf tubes. The pupae were taken from different points of development at 3,6 and 9 days post pupation. Samples were scanned in liquid ethanol in Eppendorf tubes mounted in the Versa 620 system.

NXCT provided the free point of access beam-time for three days of micro-CT scanning which was helpful in optimising the scanning protocols for the future fully funded study which followed on multiple pupae samples. This optimised methodology for unstained samples at 60kV, with scans taking approximately 8-10 hours each, although due to the tall nature of the samples a ‘stitch scan’ was performed doubling this scan time. Also utilising the frame averaging on the Versa helped to improve scan quality and contrast to help identify organs in the pupa, in particular the flight muscles which when combined with future scans using this developed protocol will make a time series for the development of the flight muscles. Micro-CT scanning has helped to identify, non-destructively, the 3D structures of the various organs throughout the development of the pupae from the larval stage to butterfly. This has already led to a further study investigating the development of the flight muscles and other organs as well as investigating the effects of diapause (hibernation) on pupae development.

“This work has helped to show the utility of micro-CT to non-destructively 3D image the whole pupae with the ability to accurately identify organs and tissues without the need for contrast staining. This protocol can be applied to other soft tissues not just in insects but mammalian and human soft tissues as well.” 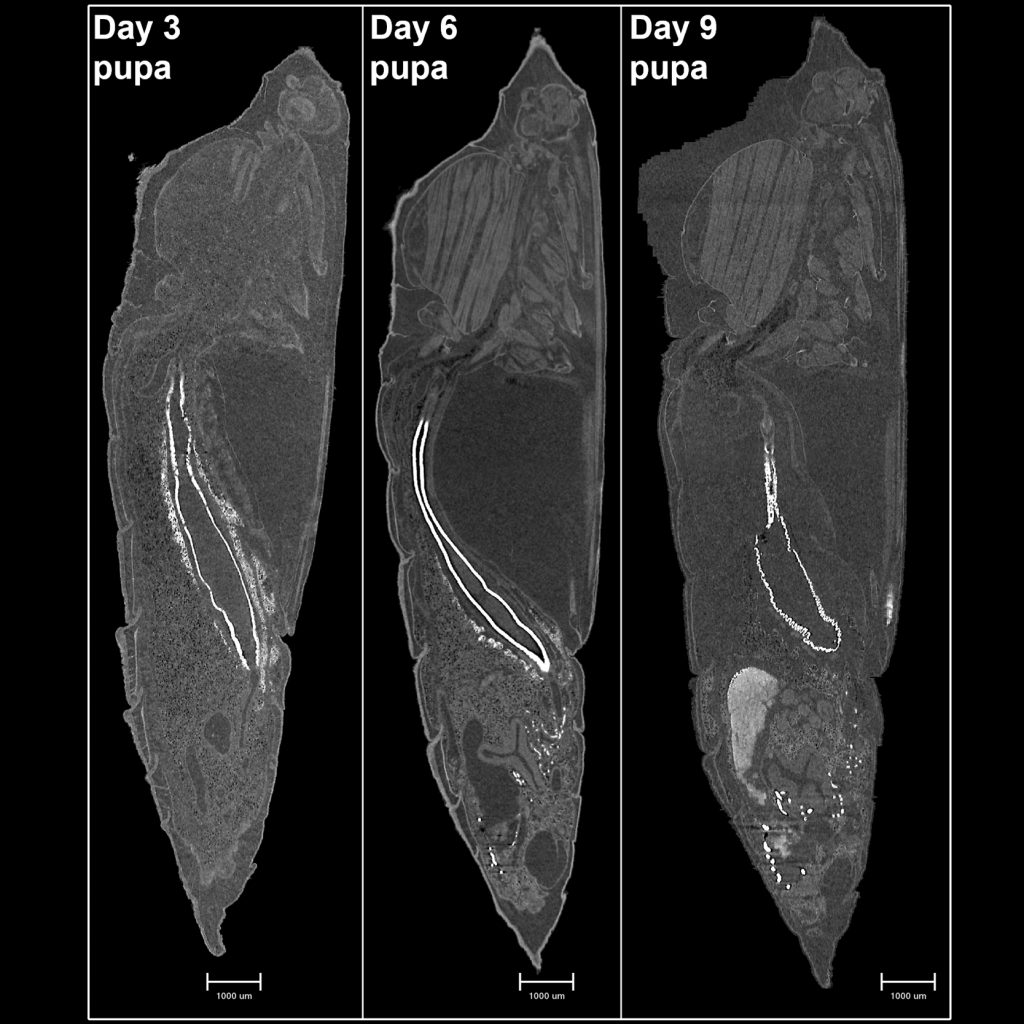 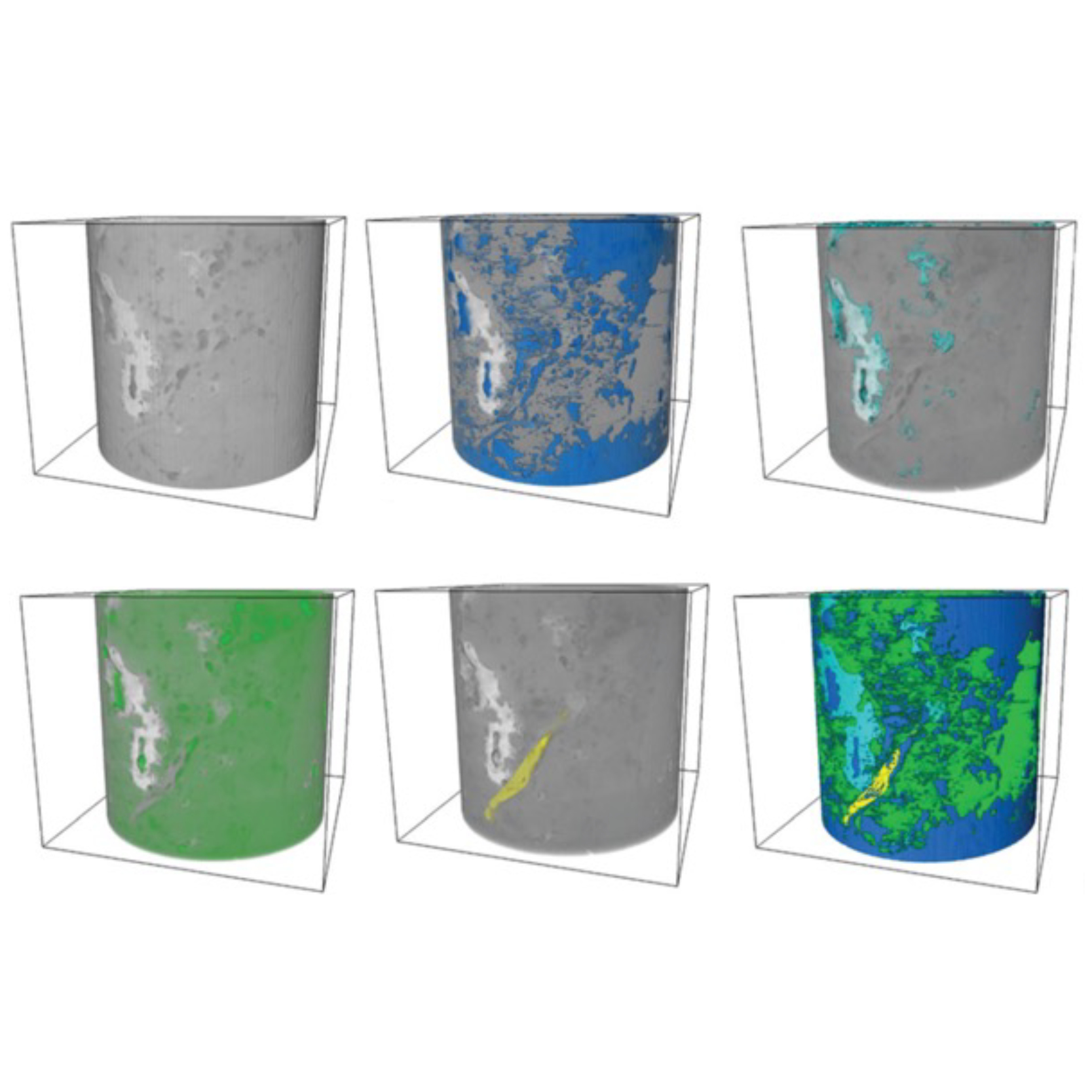 A Pathway To Net-Zero: Injection of C02 into Shale Reservoirs 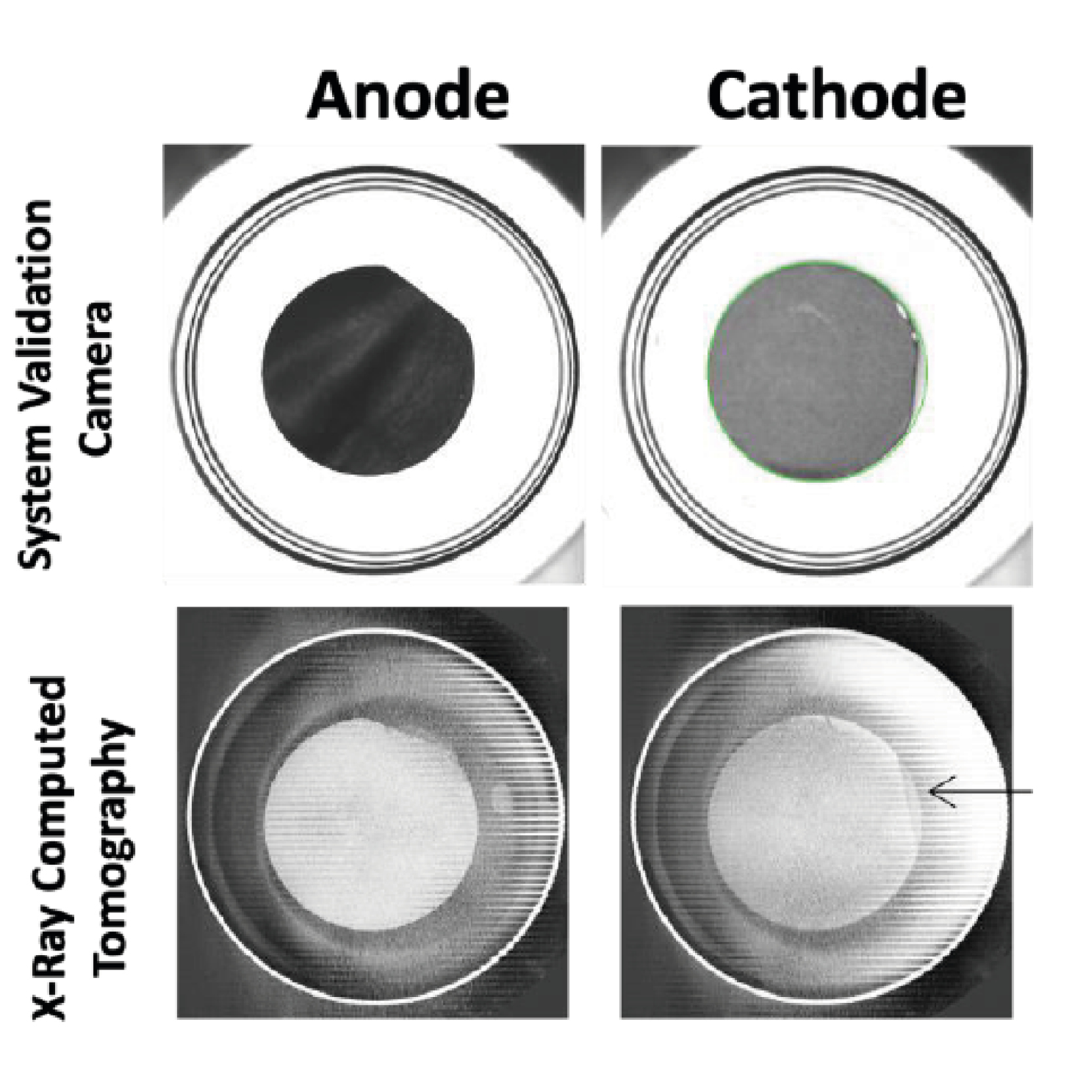 Cellerate’s mission is to accelerate discoveries across battery research, development and quality control, with… Read More 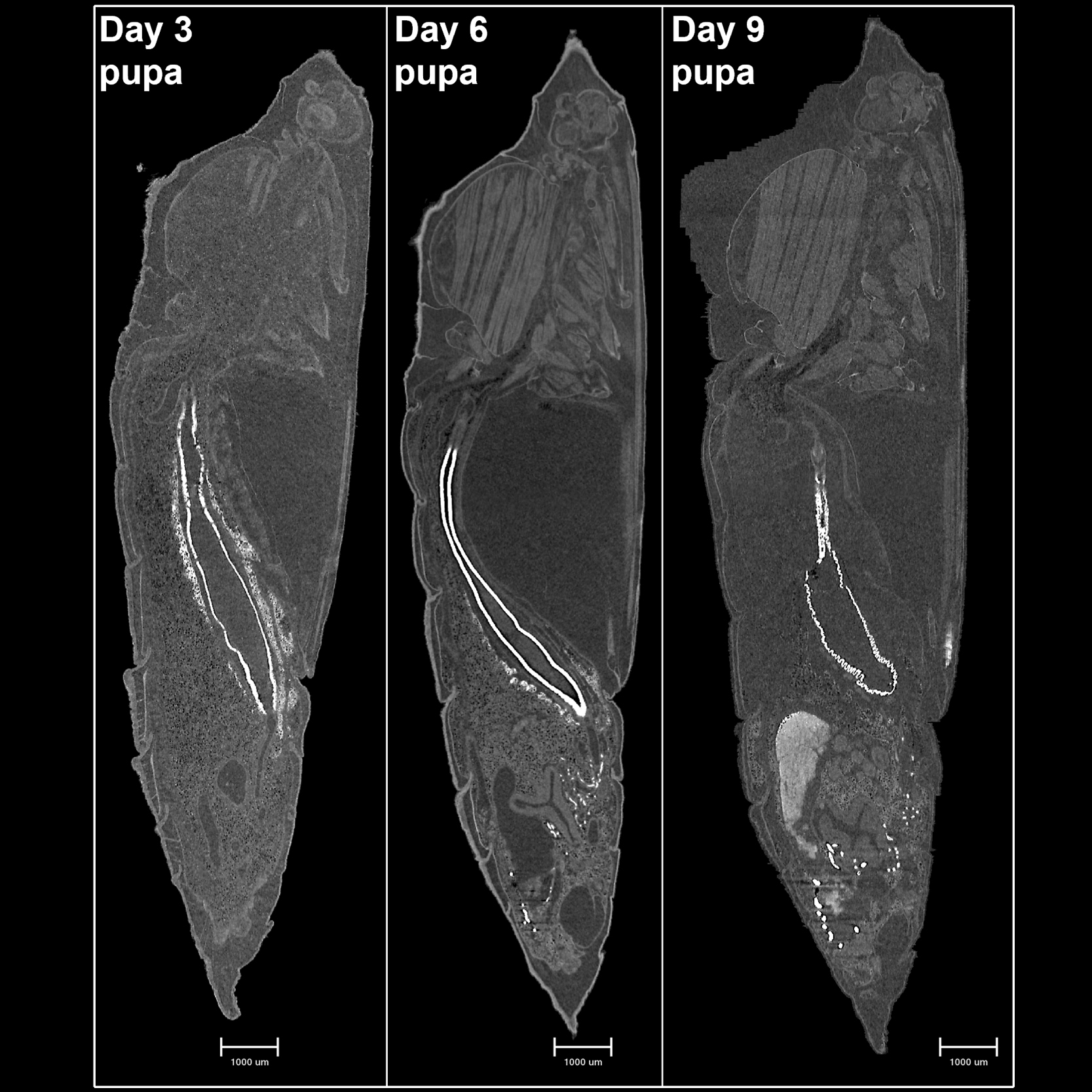 The process of metamorphosis, the incredible transformation of an insect larva into… Read More

You can find out more about which cookies we are using or switch them off in settings.

This website uses cookies so that we can provide you with the best user experience possible. Cookie information is stored in your browser and performs functions such as recognising you when you return to our website and helping our team to understand which sections of the website you find most interesting and useful.

Strictly Necessary Cookie should be enabled at all times so that we can save your preferences for cookie settings.

If you disable this cookie, we will not be able to save your preferences. This means that every time you visit this website you will need to enable or disable cookies again.

This website uses Google Analytics to collect anonymous information such as the number of visitors to the site, and the most popular pages.

Please enable Strictly Necessary Cookies first so that we can save your preferences!